So here's the thing about Kai Zan...I'm pretty sure it's the future of sushi

As many of you know by now, when I travel, I do my best to explore the best in sushi from the area. Obviously, doing that helps to expand the geographic reach of my blog, but it also paints a clear picture of emerging trends outside my home base. Over time, I’ve noticed that while different cities may have a similar appetite for premium sushi restaurants, their style is far from the same. Take for example Seattle, where sustainable sushi is a key feature at Sushi Mashiko. Or in New York City, where traditional omakase (with famous sushi chefs) are what stands out at places like Ichimura or Nakazawa. Or in Miami, at Naoe (which I always find a way to sneak in to a blog post), which trumpets the fish flown in daily from Japan.

In Chicago, I made a point to visit the strongly reviewed – and recently opened – Kai Zan. The style of Kai Zan is hard to describe, but for the purposes of this blog post, we’ll refer to it as “fusion”. It’s not typical asian fusion however – it marries traditional omakase (think: nigiri and fresh fish unencumbered by excessive sauces or weird pairings) with tapas style small plates. There isn’t breaded chicken or the like – everything is relatively similar to how it was caught, and everything is unique.

The food is prepared strictly behind the sushi bar, where the grill and open concept kitchen meld perfectly into the sushi preparation area. The twin brothers who own the place both work behind the bar, and both try to make their presence known throughout your meal, which is what a customer always prefers from chef/owners. I tried to sample as diverse a menu as possible, while acquiescing to the server’s suggestions. The maguro pearls were unique, almost like mini nigiri (pictured right). I also tried the Uni shooter, which was the only menu option that let me down on account of a bit too much citrus.

I also self-selected a “mini-omakase” of a variety of nigiri. The highlights were the grilled scallop and grilled hamachi (pictured right and below), but all sushi was prepared with generous cuts of fish, expertly sliced with no “strings” or hanging pieces. The rice was a bit cold for my tastes, but the desired texture was still there. Then again, the fact that this was my second dinner (once again, I promise I still fit through doorways) might have mangled my thoughts towards the end of the meal.

The Atmosphere is laid back, but perfect for a romantic night out or (as I discovered) a lonely traveler. The staff is knowledgeable and more than willing to engage in conversation on sushi or anything else. Most importantly, the dishes that my server recommended hit​. Big time.

Kai Zan was recommended to me by some kind souls on Instagram. I will happily pay it forward – this place is not only a must-visit, but will likely be on the Michelin guide’s radar moving forward. I can certainly see the “fusion” of traditional sushi and measured improvements being a staple in other cities in the near future. ​Highly recommended. 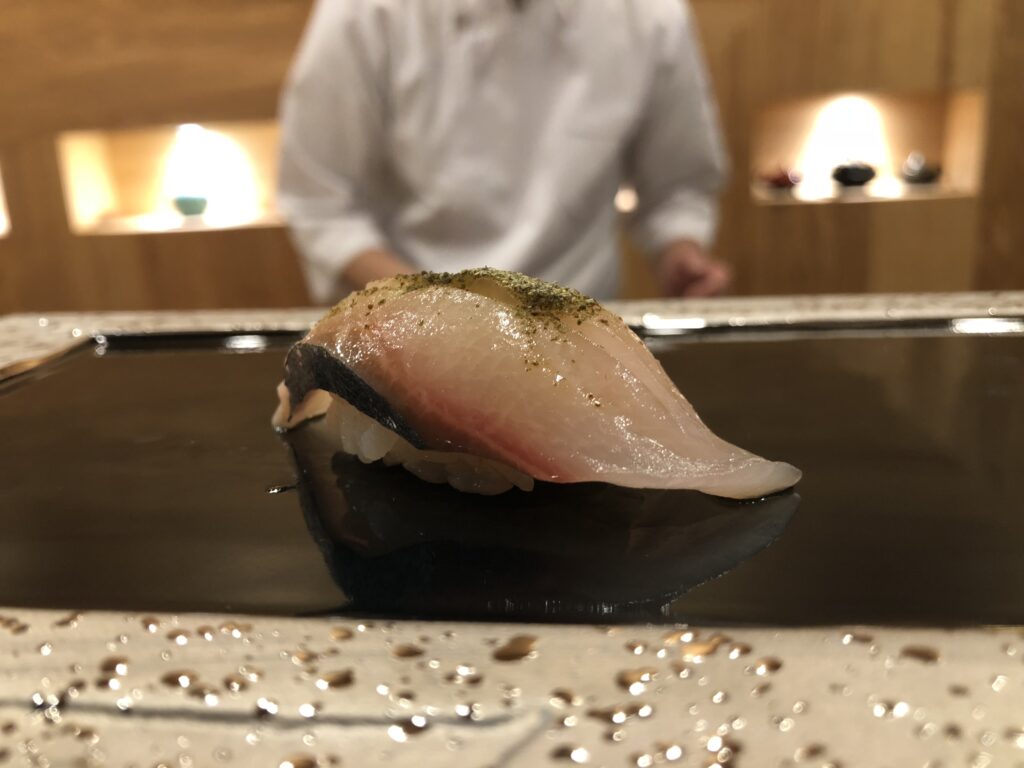 The Chicago sushi scene gets a much-needed shot in the arm
Chicago
,
Illinois
Recommended 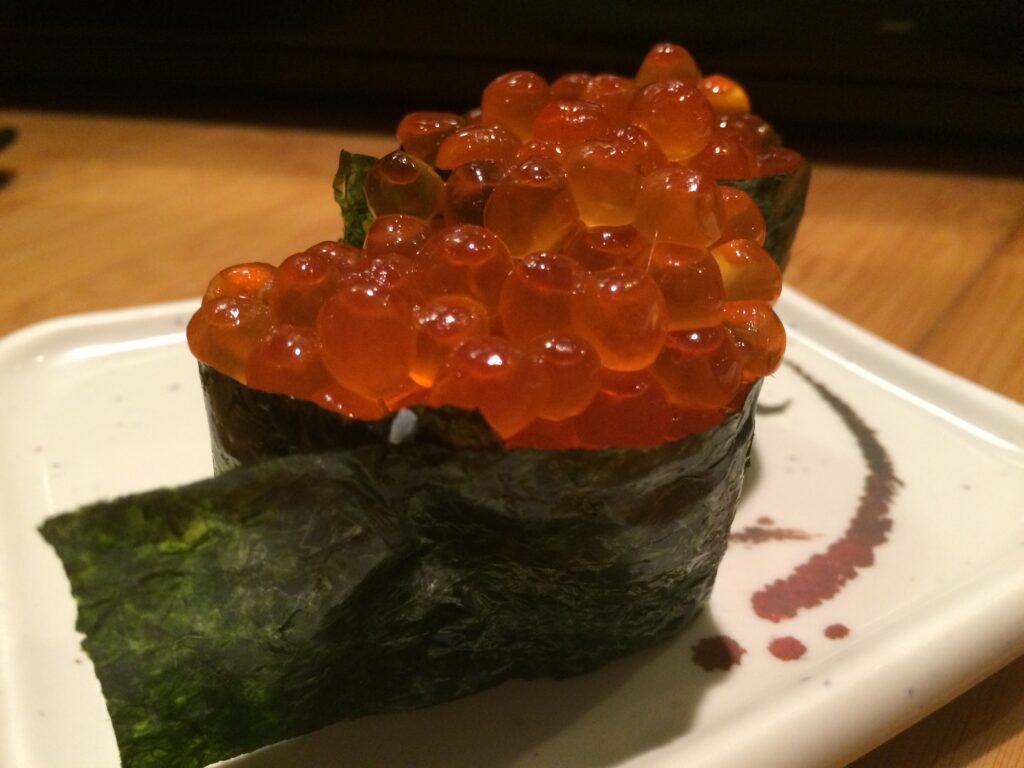