The Toronto icon exemplifies not judging a book by it's cover

You’d never know what you are looking at from the outside. In a nearly abandoned strip mall in Etobicoke, Ontario (pretty much a suburb of a suburb of Toronto), sits one of Canada’s best restaurants. For many years, it’s been mainly a curiosity to Toronto’s foodie community. That’s because it was by far the highest rated restaurant for food on Zagat, the location and the fact that it was omakase only meant that it remained relatively unknown. As my interest in sushi continued to grow, Kaji became somewhat of a holy grail. So when Ms. Legend and I were going on our first Toronto sushi date, I couldn’t think of a more appropriate place.

To say that the front of the restaurant looked “non-descript” would be an understatement. Even the person who first penned the saying “don’t judge a book by its cover” would have dropped Kaji off at a half price book store. The inside of the restaurant however, is exactly what I look for; dimly lit eating area, with few amounts of seats. Well lit, open concept sushi bar, with the kitchen hidden from view in the back.

The key to Kaji’s sushi bar is the amount of space that master Mitsuhiro Kaji and his staff have to work with. Kaji himself works quickly in front with the sushi, but fresh vegetables, cooked fish, meats and other ingredients are all prepared with ample room in other areas of the open concept sushi bar.

There are only two menu options at Sushi Kaji. Feeling a bit hungrier and wanting the full experience, we opted for the Wagyu option. It’s pricey at $150, but given that every piece of fish you eat there has been flown in from Tokyo Bay within the past 24 hours, it’s not outrageous. The concept of the menu is fairly familiar; cooked appetizers, followed by sashimi, sushi and then cooked mains. Needless to say, everything tasted just as good as it looked.

There are certain things that set a great restaurant apart from a outstanding one. In this case, it was the elder chef that worked next to Kaji for our entire meal on slicing and arranging vegetables in a flower arrangement. We had told our hostess that it was a special occasion, so this gentleman spent 90 minutes preparing a special vegetable bouquet.

​That was the proverbial cherry on top, and not even Kaji himself hitting on my girlfriend could ruin the night (true story though). Ended up marrying her, too. 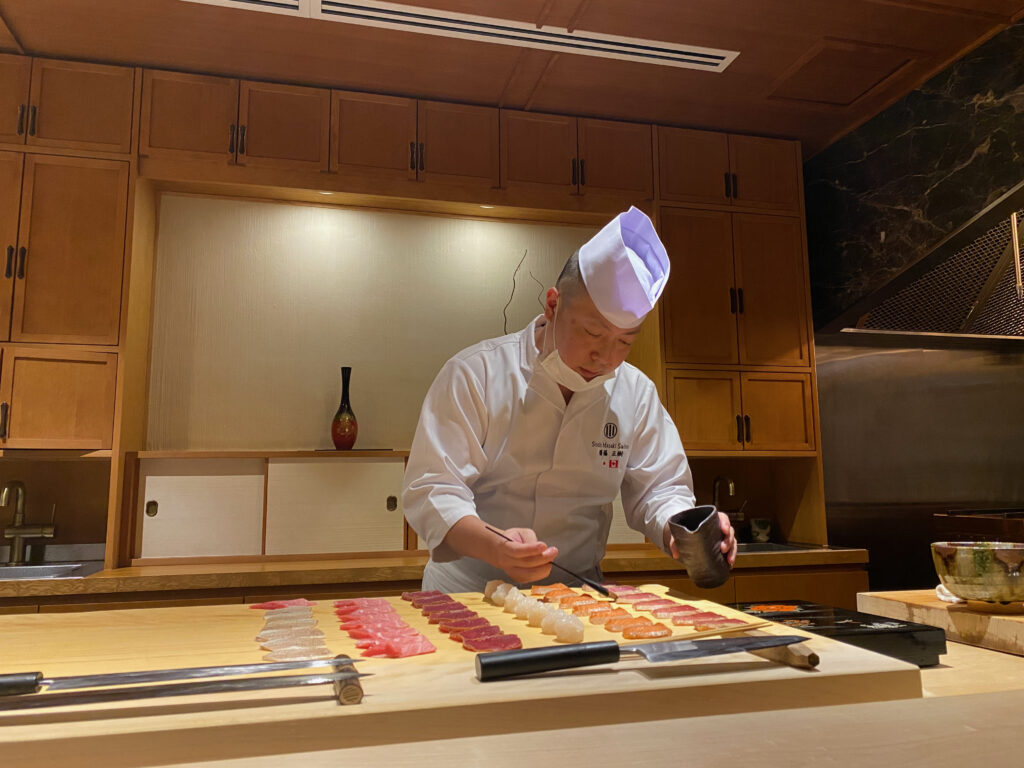 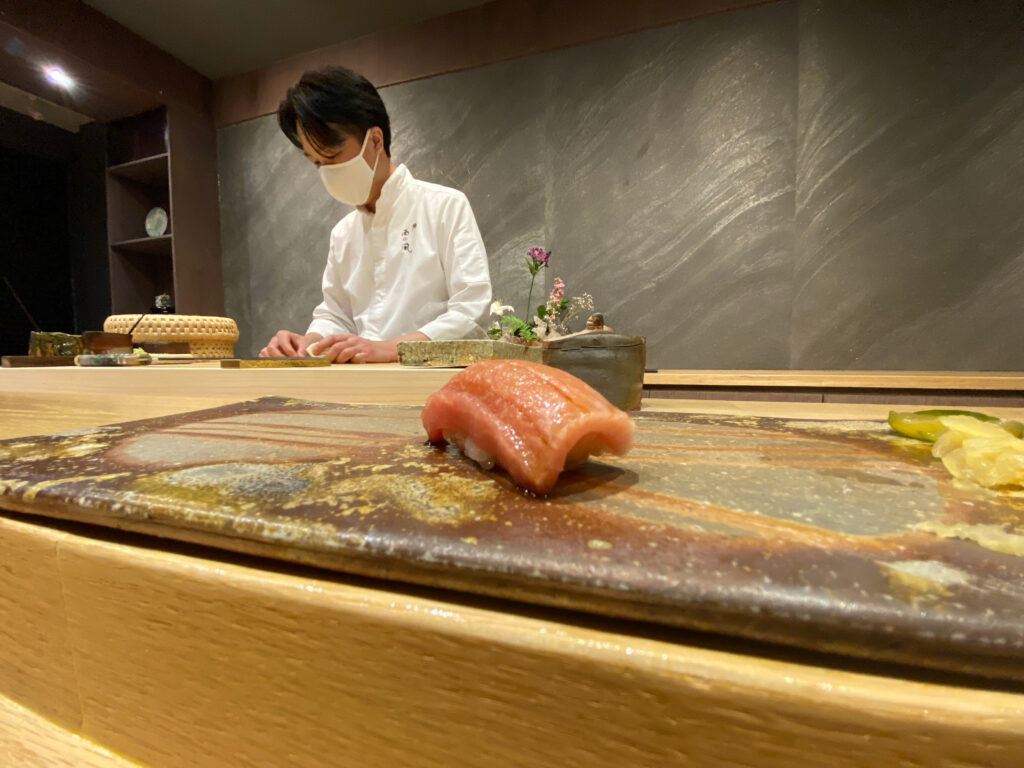 A fabulous fish market doubles as a sushi haven in Toronto
Toronto
,
Ontario
Next