Not as good as it thinks it is

Takahachi is a place that you can tell is just checking boxes. What do I mean by that? Well it’s in a trendy area (TriBeCa). It has five sushi chefs behind a 10 foot (approximate) sushi bar. It offers a menu that changes daily, based on what is “in season”. And most of all – their staff is knowledgeable. Actually scratch that – their staff thinks that they are knowledgeable. But talk to them for more than a few words about the menu, and it’s clear immediately that they are out of their element. I know people might think that I – being the sushi snob that I am – grilled these poor waiters. But I literally asked two questions about the english word for Japanese terms I had never heard before – and neither (both english speakers) knew.

​
The food is what you’d expect for a sushi restaurant positioned to an upper market. The menu is diverse, and the options for sushi snobs and regulars alike is appealing. The problems though, started when the food came. For instance, I quickly noticed that the fish in our nigiri looked completely different (both in size and freshness) from the nigiri that was being delivered to others in the restaurant. Being at the sushi bar, I wasn’t sure if the issue was that we had a different chef than others (possible), or that they were saving their better fish and cuts for customers who ordered their nigiri a la’ carte.

Another issue was found with our chirashi. The varieties of fish within the bowl were nice enough, but take a look at the picture to the right – notice anything? Yes, that is the skin still on the salmon, thanks for noticing! Too bad the sushi chef didn’t.

​The Atmosphere was nice, even a little trendy, but again I didn’t care for the service. The place was busy, as I imagine that it’s price, it’s convenience and the menu options make it appealing to the local area residents. But the food, as mentioned, and the service made Takahachi underwhelming for me compared to what I had hoped for. 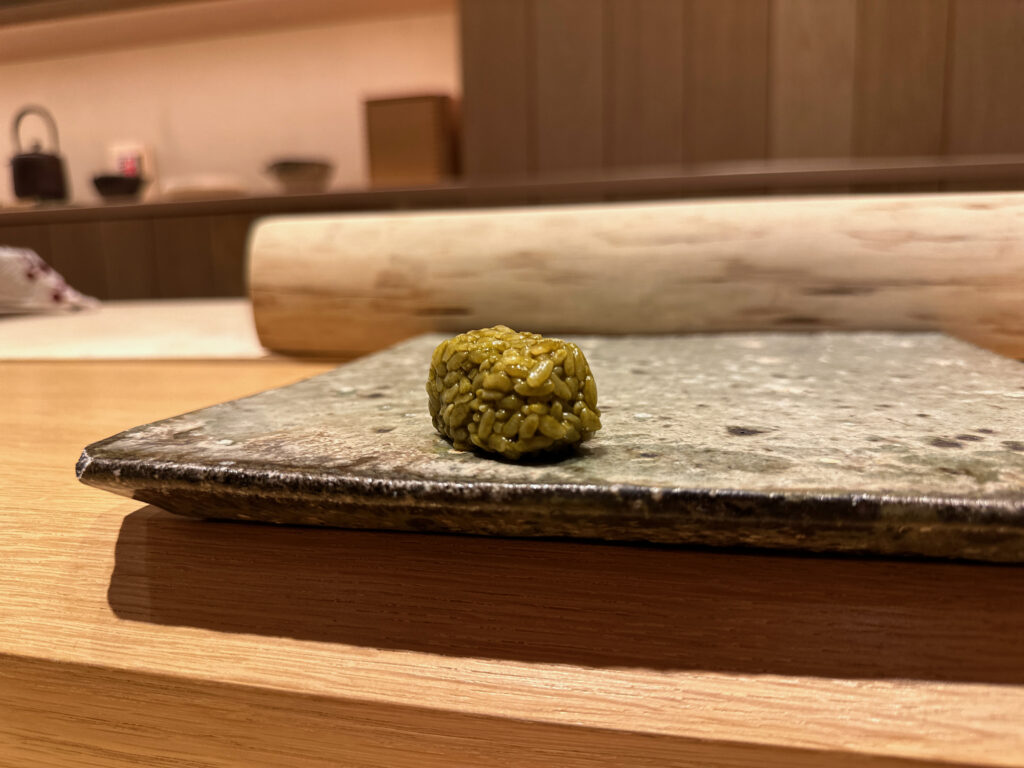