I’ve heard about “Momo Sushi Shack” quite a lot; people love it. Seriously, go check out the Yelp review. I’ll even link to it: link.

The food, though, just isn’t that good. Momo is known for their “Sushi Bombs”, which are basically balls of rice with fish on top. So yes, it’s basically a fancier name for Nigiri. The main difference though, is that the price is almost double what you’d pay for a piece of sushi nigiri, and all that is really being added is more rice.

Momo also falls into the dreaded “Sushi of Gari” trap, meaning that they add a large amount of sauce to a sushi, which only serves to mask the flavour of the fish. The maki rolls (pictured right) didn’t last long – they fell apart as soon as they were picked up (a no-no as far as I’m concerned).

The Atmosphere ​is typical for Brooklyn, in that there is communal seating and a unique space. It was actually my favourite part of the meal, because Momo is literally designed as a shack. Unfortunately, the service was lacking (often happens in communal seating) and it took far too long to serve us our sushi. As I’ve preached before, Sushi generally does not require any cooking. If you’re waiting long for your food, something is seriously amiss.

Momo Sushi Shack is not horrible, but I certainly wouldn’t make a special trip for it. 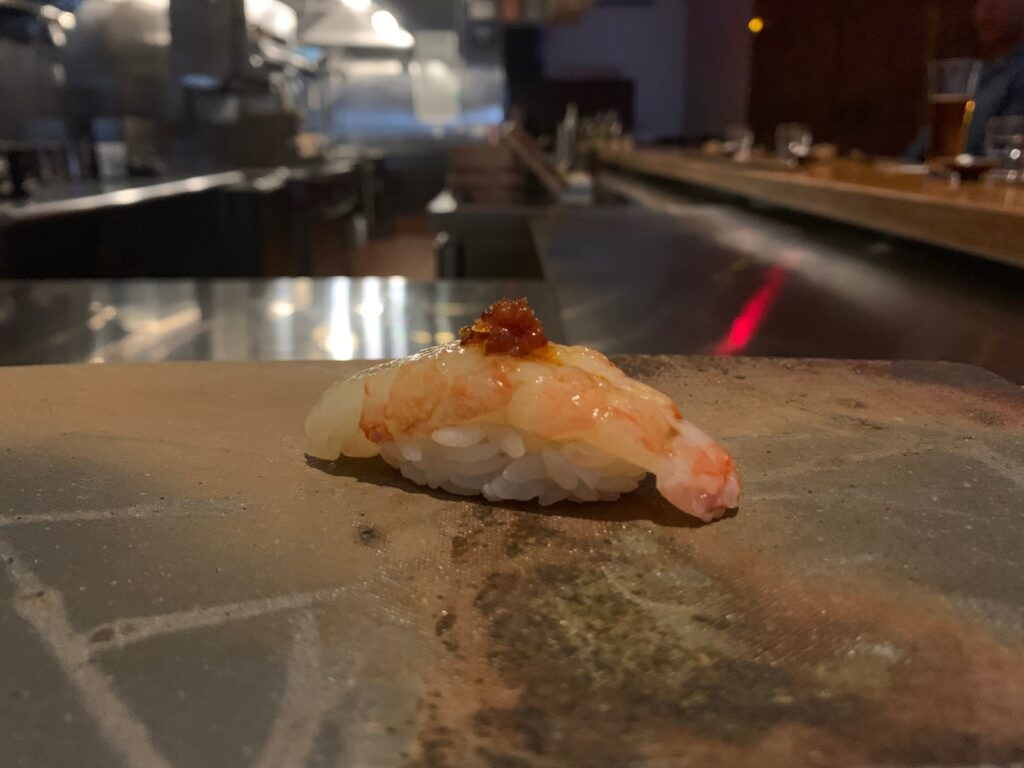 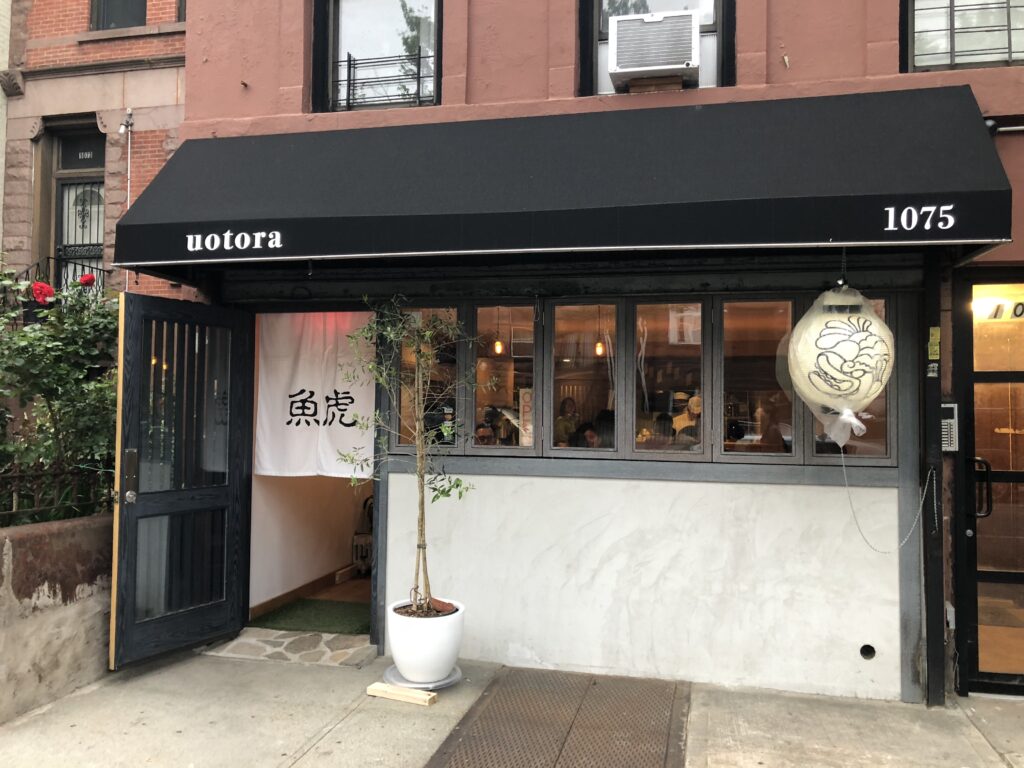 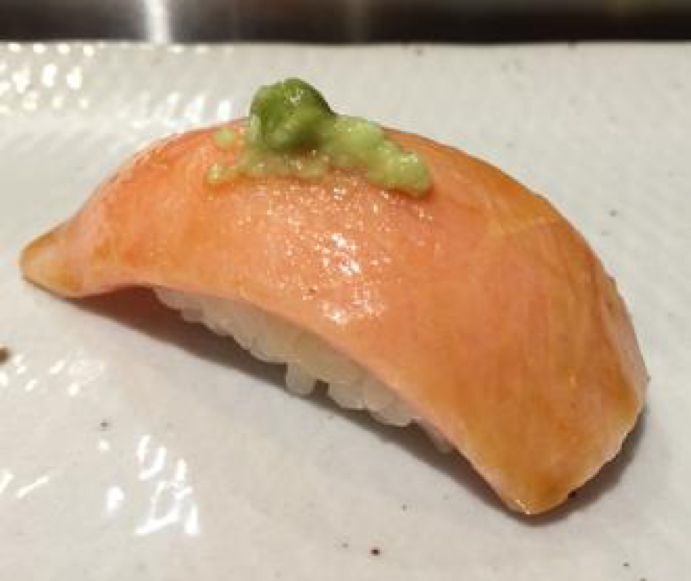 If you're willing to trek, the trip is more than worth it.
New York
,
New York
Previous
Next