Sushi Azabu is a hidden gem. Lost among the shuffle in a city full of recently opened, high-end omakase joints, Sushi Azabu remains unmentioned among some of New York’s best. Don’t let the lack of publicity fool you though – the experience at Sushi Azabu is right up there with some of the finest I’ve had in New York.

Located underneath Greenwich Grill in Tribeca, Sushi Azabu features a long sushi bar with three Japanese sushi chefs behind the counter. There are small tables available for larger parties as well, but I certainly recommend sitting at the sushi bar, where our Sushi Chef was incredibly friendly and talkative. At the more pretentious places in New York City, that type of discourse isn’t often the case.

The Food is outstanding, as well as unique. According to the restaurant, 80% of the fish is sourced directly from Japan in one of four weekly shipments. Omakase is approximately $150, but like most places, Azabu is happy to add dishes at the end which might increase the cost.

Some of my personal highlights were the sashimi appetizer (pictured below), as well the Chu – Toro & O – Toro first course of Nigiri. The Ikura (pictured right) is something of a specialty at Sushi Azabu, so if you don’t eat it as part of your meal, something has gone terribly wrong.

You’ll note as well that most of the Nigiri appear to come with a sauce of some sort; that is simply the phenomenal, house-made soy sauce, which is why I would recommend adding no soy sauce, wasabi (or even ginger) to any of the nigiri courses.

The Atmosphere – as I sort of touched upon earlier – is exactly what I envision when I think of a high-end sushi restaurant. While it might be at capacity, that doesn’t mean people are crammed in like sardines. There are no set seating times, and the sushi chefs are extremely friendly, so the meal feels more like a full night out.

I’d highly recommend it to anyone looking for a more-relaxed, premium sushi experience. 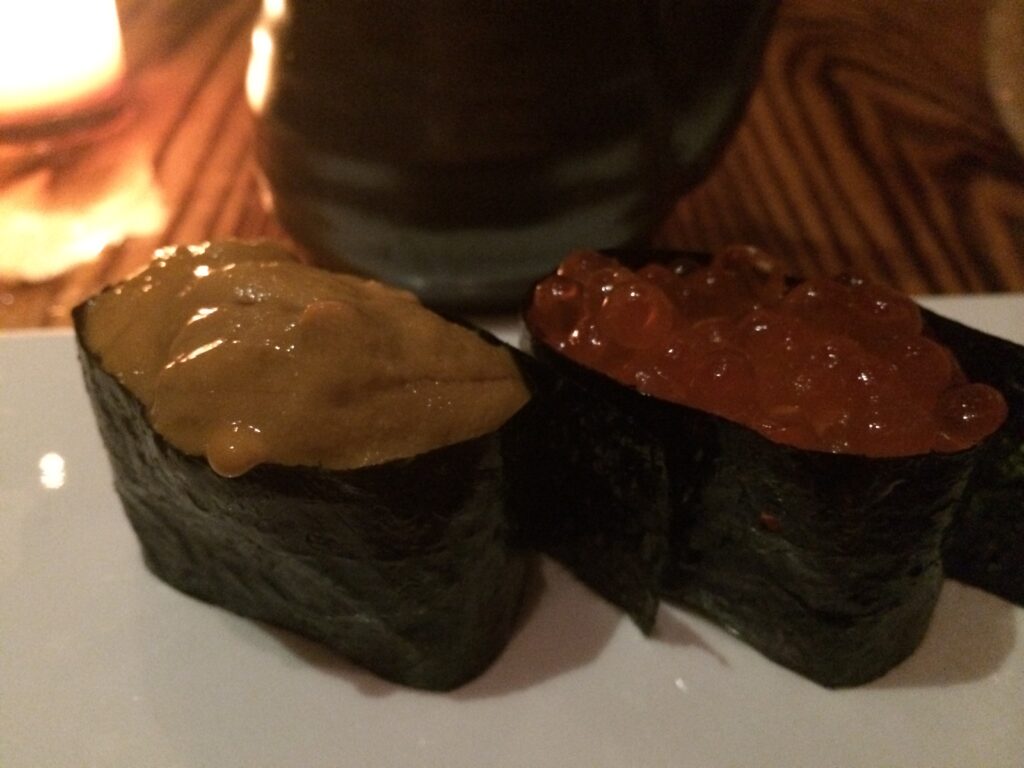 A since-moved has been passed by...
New York
,
New York
Not Recommended 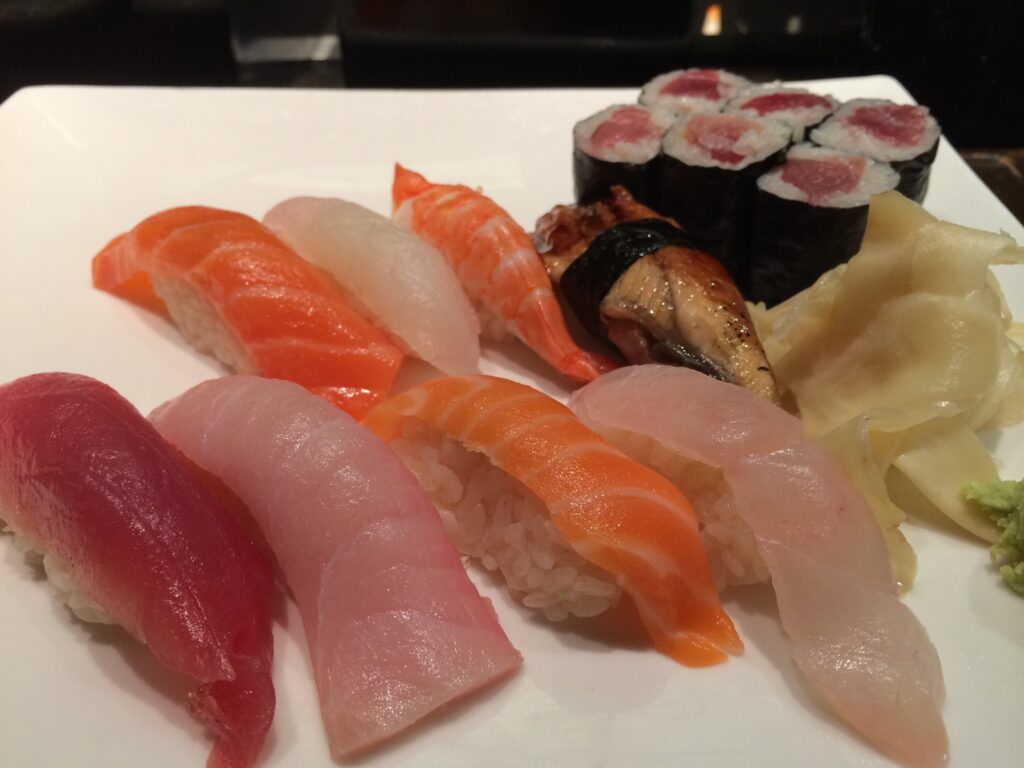 Not as good as it thinks it is
New York
,
New York
Recommended 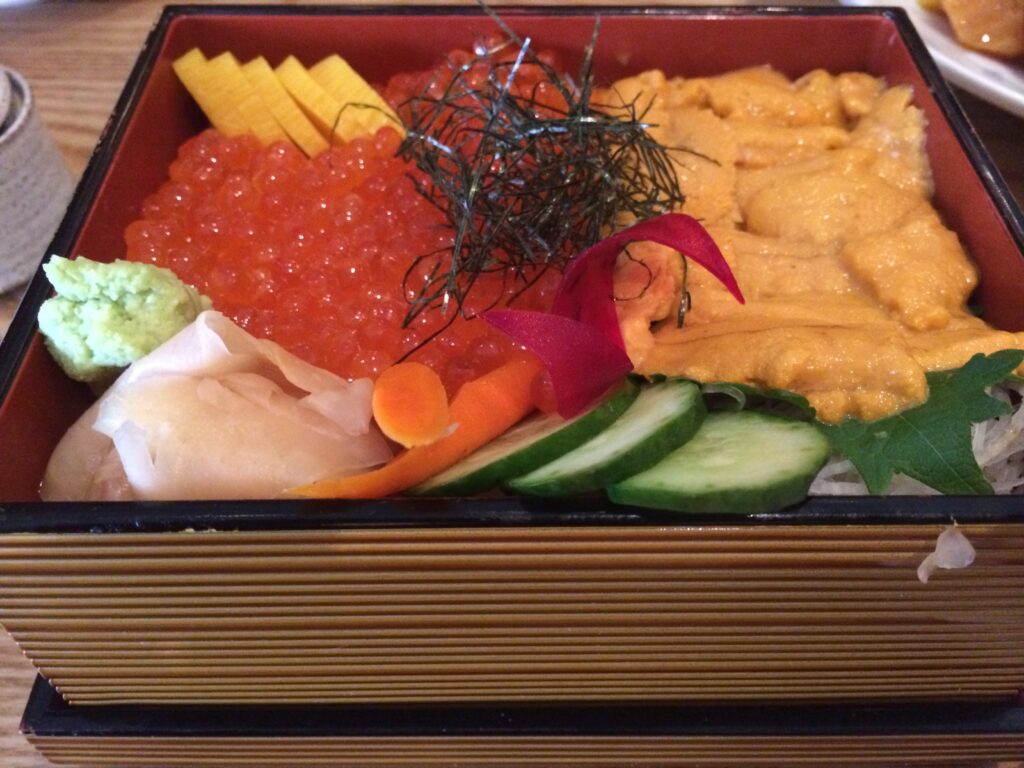 The version next door is better than the original
New York
,
New York
Previous
Next