Michelin Sushi in the USA and Canada 2022

One of the most frequent questions I get is about the Michelin guide, or more clearly, which sushi restaurants appear in the Michelin guide. For those who are unaware, Michelin is the oldest hotel and restaurant guide in Europe. Not only has it recently gained major traction on other continents, even more incredibly, it is the same Michelin that you might know as the tire company. And despite the obvious (read: completely non-existent) synergies, Michelin has an incredible amount of prestige. Its inspectors visit and review many restaurants all over the world, but only the best get awarded a coveted Michelin star. A fewer number still get awarded two stars, and truly transcendent restaurants get three stars.

For a very long time, Michelin turned its nose up at sushi. They won’t admit it, but we all can guess why. Sushi is to traditional cooking what greasy, fast food is to… traditional cooking. In recent years though, that has begun to change. As sushi has begun to infiltrate the old guard, I have – in turn – received more requests to identify the sushi restaurants that appear on the Michelin lists all over the world. And while I would rather everyone just trust my judgment for sushi restaurants the truth is that Michelin still carries heavy weight in the food world. So below, you’ll see a breakdown of all sushi restaurants that have received the coveted Michelin stars in the most recent guides for the United States. Scroll down below the jump for the list. 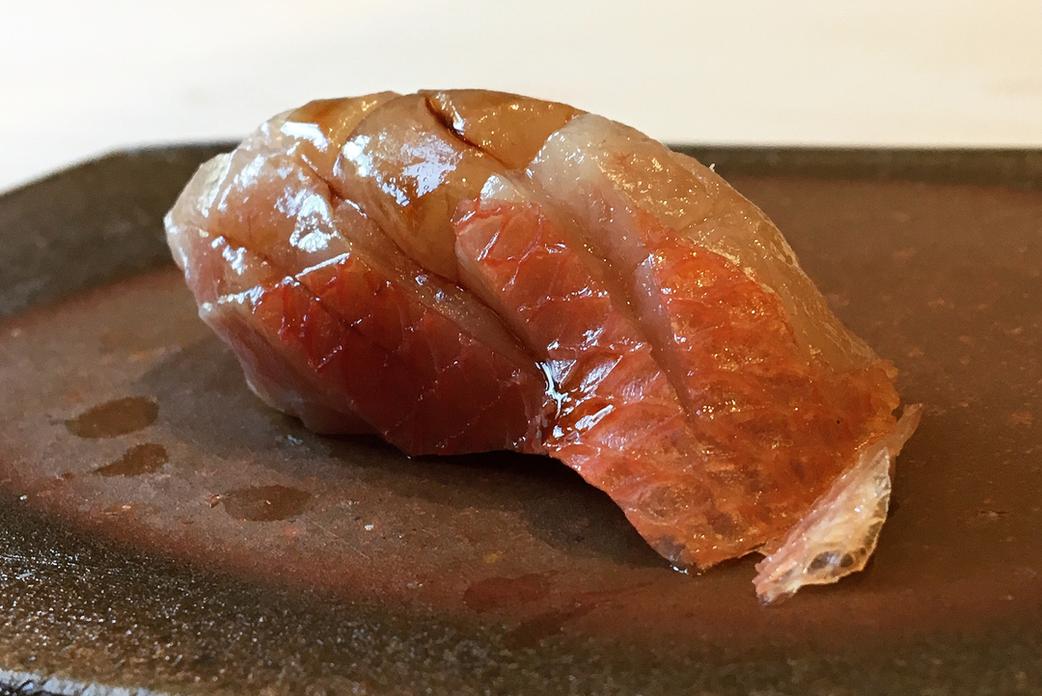 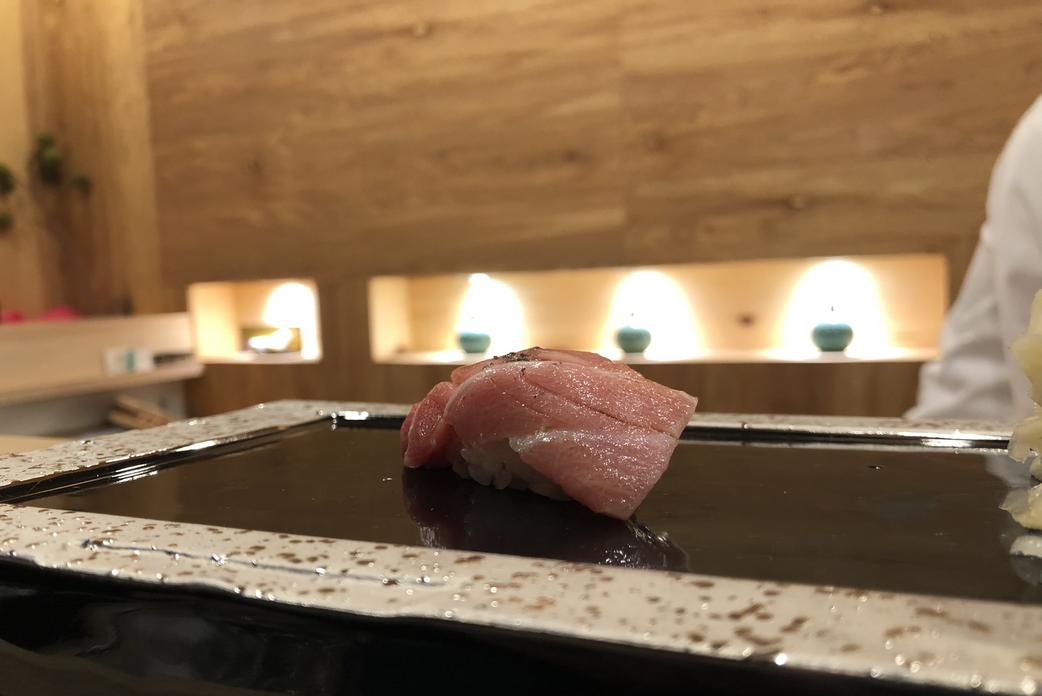 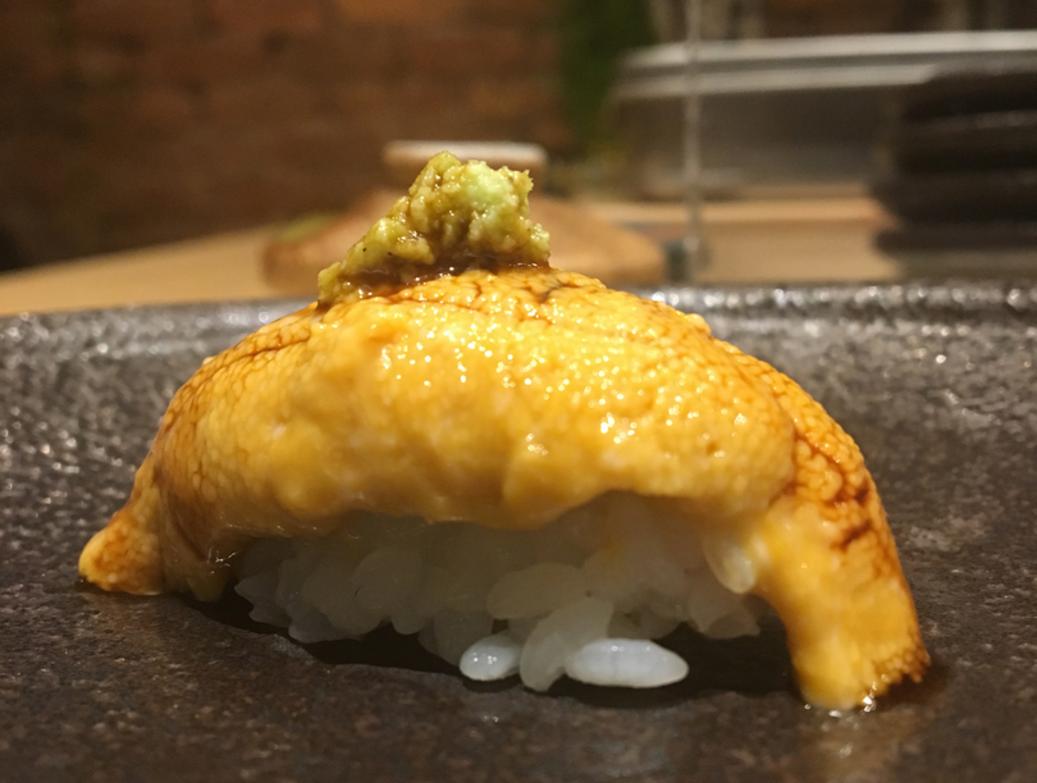